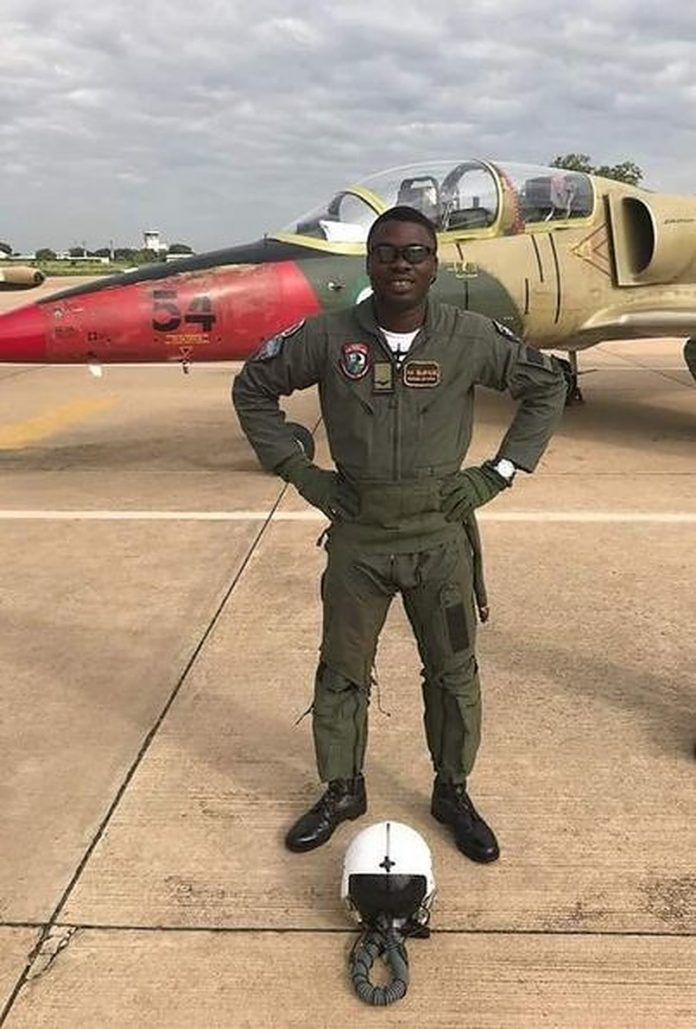 George Olufade, father of Flt Lt Alfred Olufade, has remained inconsolable since after his son died in the jet crash that killed 11 military officers including the Chief of Army Staff, Lt. Gen. Ibrahim Attahiru.

The grieving father also called out the government for the poor state of military aircraft in the country.

He said, “It is devastating. I just need prayers for strength. I pray that God should hold us because he was my only son. He was very intelligent, generous, extremely humble, and dedicated to his duty. He was a giver and a lover of Christ.

“He was in the seminary before he eventually got into the military school.

“He was the only Airforce officer in my state. He was a special child. He graduated as the youngest in his set. When he wanted to join the military, I encouraged him from the beginning to the end because he had passion for flying. I encouraged him and prayed for him. 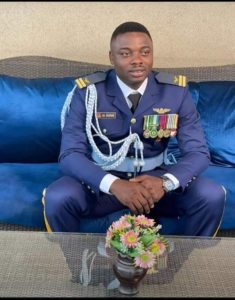 “Each time he was flying, he would tell me and I would pray for him. But this last one, he didn’t tell me. But God knows better. It has not been my prayer holding him, but God that has been holding him. God gave me Ayodeji and He had taken him; may his soul rest in peace. If it is from God, glory be to Him. If it is from man, God will judge.”