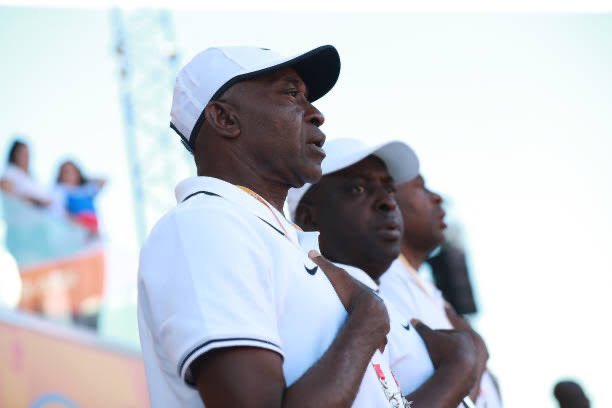 Franktalknow learnt that Adamu died late Saturday night in Kogi State where he hails from. He was undergoing treatment for diabetes before his death.

The Nigeria Football Federation (NFF) has confirmed the sad development via a message on its Twitter handle while also praying for the repose of the soul of the hardworking coach.

“We are sad to announce the demise of Super Sand Eagles Coach Audu Adamu Ejo after a brief illness. Late Coach Ejo contributed immensely to the development of Beach Soccer in Nigeria. Our thoughts are with his family and the Football community. May his soul Rest In Peace,” the NFF wrote.

Adamu before his death achieved quite a lot with the country’s beach soccer team including inspiring them to one Africa Beach Soccer Cup of Nations title in Durban, South Africa.

Adamu most recently handled the Kogi Beach Soccer club, winning several national and international competitions, including a silver at Keta Cup in Ghana in 2016.

Adamu’s death comes as another big loss to the Beach Soccer national team, following the demise of the assistant coach of the team, Chukwuma Agbo, on February 20, 2019.