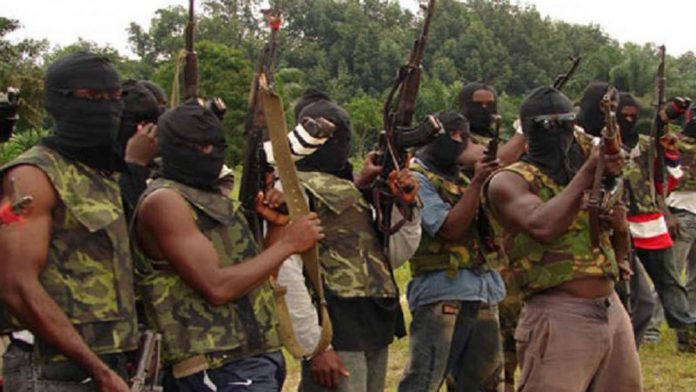 He said, “They killed three persons and injured one. They also rustled animals, broke into many shops and carted away an unascertained number of goods.

“They also attacked Nasarawa, Gidan Idi and Rambadawa villages on Saturday where they injured three people and rustled animals.

“The gunmen further broke into homes of residents of the area and dispossessed them of their belongings.

“We are not living in peace in our communities any longer because the killing is taking place everyday.

“As I am talking now, our people no longer sleep in their homes. They spend their night in Sabon Birni town and return in the morning, including me.

“And there are some villages that are completely deserted like Rambadawa, Garin Idi, Tudun Wada, Nasarawa, Tamindawa, Garin Ango, Tsaunar Dogo and Tashalawa.”