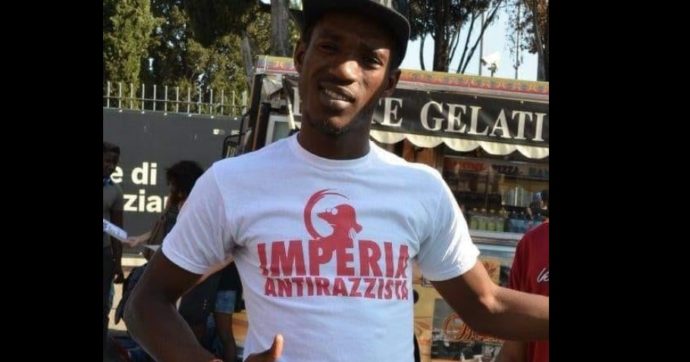 An illegal migrant from Guinea, who survived a brutal assault earlier this month but faced deportation from Italy, has killed himself, his lawyer said on Monday.

Mosua Balde, 23, was attacked by three men on May 9 in Ventimiglia, a seaside town near the French border, while reportedly begging near a supermarket.

The incident caused nationwide consternation, as footage of the beating was posted on the Internet and widely shared on social media.

The next day, police identified the three assailants, reporting them for prosecution but stopping short of arresting them, and also acted against Balde.

After being treated in hospital, the migrant was given an expulsion order and taken to a detention centre in Turin, as he was found to have no legal residency papers.

“It all happened in less than 24 hours,” his lawyer Gianluca Vitale told AFP.

Balde, who was in solitary confinement for unspecified “medical reasons”, was found dead in his room on Sunday morning, Vitale said, adding that he had killed himself.

The migrant was a failed asylum seeker who had been living in Italy near the French border for some time, and previously also spent some time in France, Vitale said.

The lawyer, who last met him on Friday, said he was trying to see whether there were grounds to stop his expulsion order and help him re-apply for asylum.

“Unfortunately, we didn’t have time to do it”, he said.

Italy is often the first port of call for African migrants seeking a better life in the European Union.

Many of them seek to travel to wealthier countries in Northern Europe.