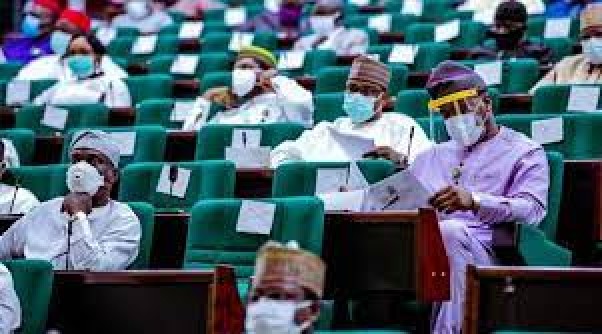 The House of Representatives ad hoc committee investigating the status of recovered loot between 2002 and 2020 has expressed anger over the refusal of some government officials to attend the hearing scheduled for Monday.

Chairman of the committee, Adejoro Adeogun, at the hearing said the action of the ministers and heads of agencies was a “mark of disrespect for the National Assembly” and would not be tolerated.

The committee, therefore, ordered that the Accountant General of the Federation must appear before it at 10:00am on Tuesday.

The committee also directed that the Attorney-General of the Federation must also appear before the committee in person.

Adeogun explained that the essence of the hearing was to ensure effective and efficient management and utilisation of the recovered assets.

The House had recently constituted the panel to investigate the use of recovered loot and assets from former government officials.