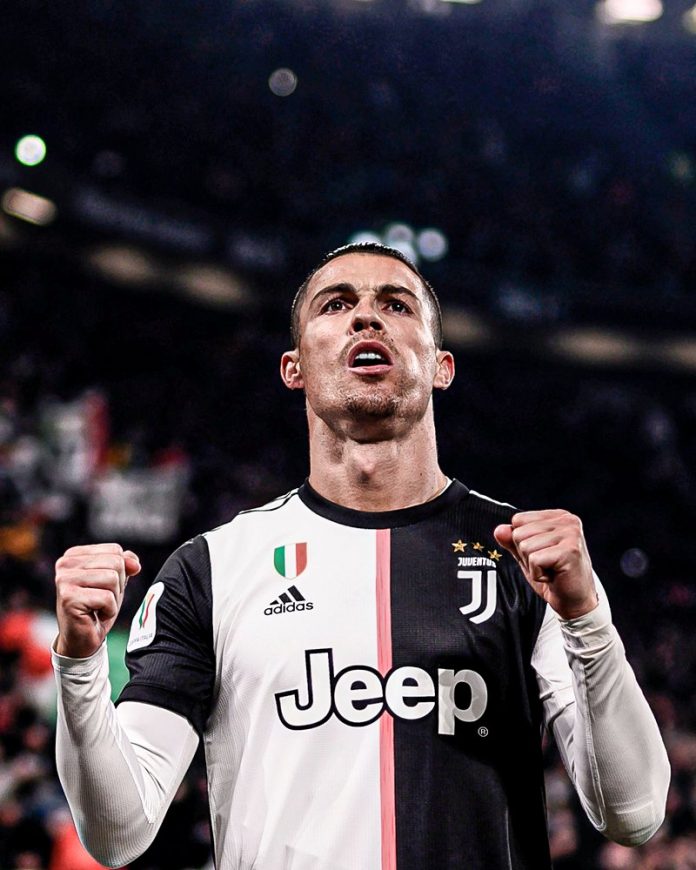 Cristiano Ronaldo has won the Serie A Golden Boot, becoming the first player to claim the highest scorer’s gong in three of Europe’s top five leagues – Premier League, La Liga, and Serie A.

The Portuguese skipper netted 29 goals for the Old Ladies to also earn him the accolade as the first Juventus player to have achieved the feat since the 2007/2008 campaign.

He is also the third Juventus player to have won the award following in the footsteps of French star, David Trezeguet and Italian legend, Del Piero.

The 36-year-old was absent as the Bianconeri won their last game of the season on Sunday (1-4 against Bologna) to sneak into the Champions League after Inter Milan had ended their nine-year dominance in Italy.

This is Ronaldo’s first time winning the Capocannoniere following his move to Italy from Spanish giants, Real Madrid.

The former Manchester United forward had won the Pichichi on three occasions during his spell with Real Madrid.

In the 2010-11 season, he scored 40 goals as his side finished runners up to Barcelona and was also the top scorer in the league for the 2013-14 campaign where he netted 31 times.

During the 2013-2014 season, his goals pushed Real to winning the Champions League and he also succeeded in scooping the Ballon d’Or award for the second time in his career.

His impressive showing that year also led him to win the La Liga Best Player award.

Before teaming up with Real Madrid, the 2016 Euro winner had finished as the highest goal scorer in the English Premier League.

was during the 2007-2008 term when he struck 31 times for Manchester United, to help them win the Champions League.

His fine form which culminated in 42 goals in all competitions for the Red Devils during the period also got him his maiden Ballon d’Or prize.