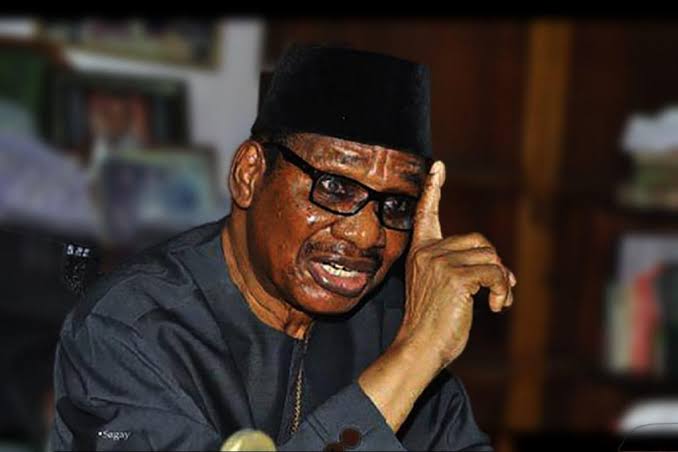 Prof Itse Sagay has urged the Federal Government to scrap the 1999 constitution and adopt the one established in 1963.

The Senior Advocate of Nigeria made the recommendation as part of measures to address the agitations in various parts of the country.

READ ALSO: PDP will suffer if I leave –Wike

Speaking as a guest on Channels Television’s Politics Today on Monday, Sagay, who is also Chairman of the Presidential Advisory Committee Against Corruption, said that he believes the 1963 Republican constitution contained everything that was currently being agitated for in Nigeria.

He said, “If we had that, with amendments here and there to make it accommodate states rather than regions which we used to have, I think all these agitations will die down and everybody will be happy.”