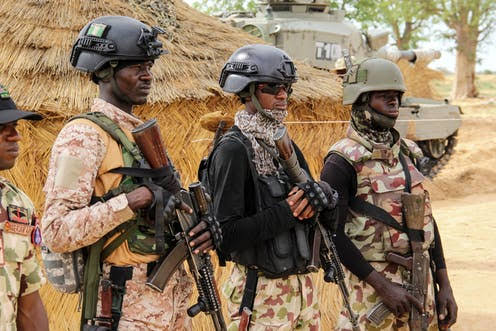 Commissioner for Internal Security and Home Affairs in the state, Samuel Aruwan, made the disclosure after being briefed at the Headquarters of Sector 7, Operation Safe Haven, Kafanchan, by the Sector Commander, Col. DC Nwakonobi.

According to him, four passengers were abducted from a vehicle plying the route.

On receiving a distress call, a patrol team from OPSH pursued the bandits and rescued the two victims.

Efforts to apprehend the bandits and rescue the other victims are ongoing.

He also said that the troops rescued three herders after they had been attacked at a location in the same LGA.

READ ALSO: Losing Attahiru, others in air crash has increased our problems ―Buhari

He added that the herders – Suleiman Mohammad, Hassan Adamu, and Ya’u Mokariyo, along with their 86 cows were escorted to safety by the troops.