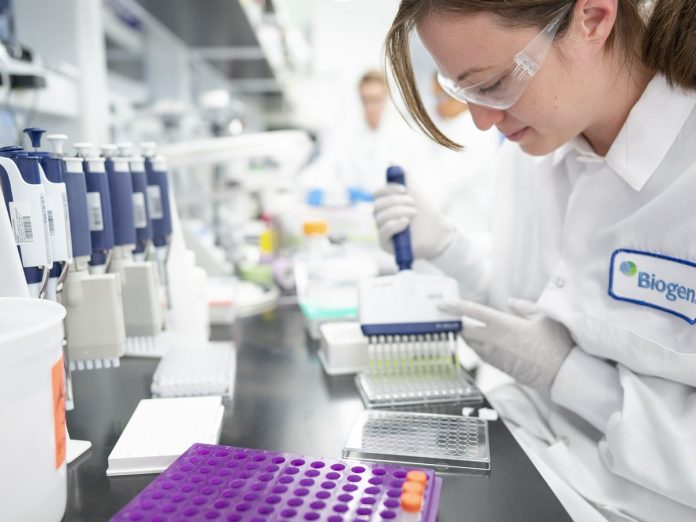 The Food and Drug Administration on Monday approved a new treatment for Alzheimer’s disease Aduhelm — the first in nearly two decades.

According to Biogen, the makers of the new medicine called Aduhelm, is the first to attack what is believed to be an underlying cause of the disease and slow cognitive decline.

It does so by eliminating clumps of a toxic protein believed to destroy neurons and cause dementia.

The new drug, however, is not touted as a cure for Alzheimer’s as it does not reserve the disease’s progression.

Biogen CEO, Michel Vounatsos, has said that the approved drug is a culmination of over a decade’s worth of research in the field of Alzheimers.

“We believe this first-in-class medicine will transform the treatment of people living with Alzheimer’s disease and spark continuous innovation in the years to come,” he said.

Although the drug has been awaited by millions around the world diagnosed with Alzheimer’s, its approval was heavily contested by many in the scientific community.

“I’m quite surprised. The most compelling argument for approval was the unmet need, but that cannot, or should not, trump regulatory standards.

“It’s hard to find any scientist who thinks the data are persuasive. Unmet need is an important contextual factor, but it’s not an evidentiary threshold,” he said.

The FDA granted conditional approval of the drug based on its ability to clear the toxic proteins, called beta-amyloid.

According to the regulatory body, Biogen is to complete a large clinical trial to confirm that removing the plaque has cognitive benefits.

If that study fails, the FDA has the authority to rescind its approval.

Caleb Alexander, a Johns Hopkins epidemiologist who was also on the FDA’s advisory panel, voted against the drug’s approval.