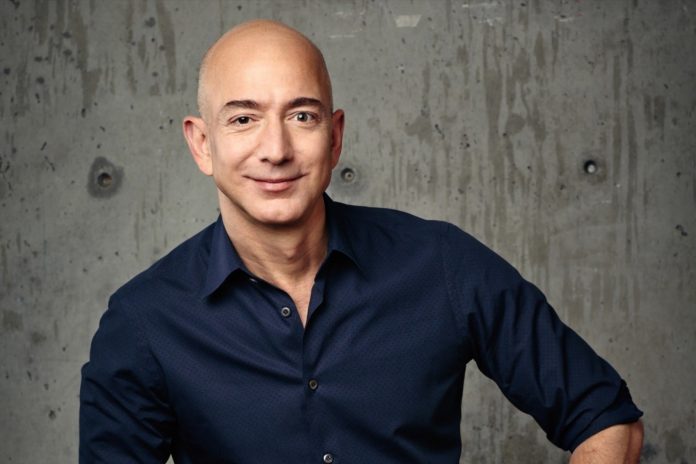 Founder of Amazon Inc., Jeff Bezos, on Monday said that he will fly on the first crewed space flight from his rocket company Blue Origin.

Bezos, who is set to step down as CEO of Amazon in July, announced his imminent space flight via his Instagram page.

He said, “Ever since I was five years old, I’ve dreamed of travelling to space. On July 20th, I will take that journey with my brother.”

The world’s second richest man is one of several billionaires, who have started to invest heavily in space tech in recent years.

The affluent individuals that have taken a keen interest in the area of space exploration recently include Richard Branson with his Virgin Galactic Holdings company, and Elon Musk, who runs SpaceX.

Bezos and Musk have enjoyed success in recent months as the two wealthy men have continued to score government contracts for Blue Origin and SpaceX respectively.

Blue Origin is targeting July 20 for its first suborbital sightseeing trip on its spacecraft, a landmark moment in a competition to usher in a new era of private commercial space travel.

The capsule features six observation windows Blue Origin says are nearly three times as tall as those on a Boeing 747 jetliner and the largest ever used in space.