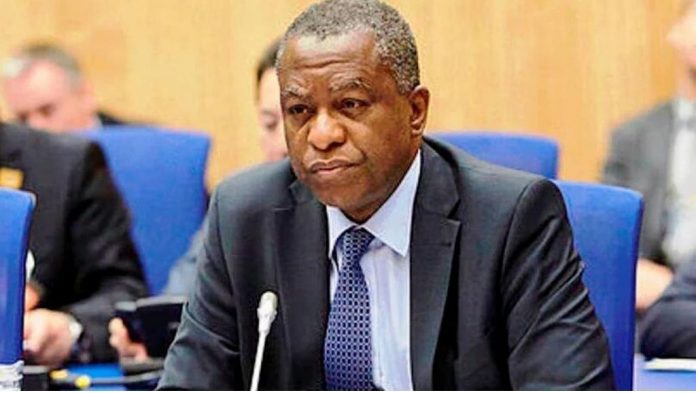 The Federal Government has summoned the envoys of the United States, United Kingdom, Canada and European Union in Nigeria over their recent comments on the suspension of microblogging platform, Twitter, in the country.

Canada, EU, UK, US, and the Republic of Ireland had on Saturday denounced FG’s banning of Twitter, saying that the move infringes on peoples’ freedom of expression.

The summon was contained in an invite issued on Monday by Kimiebi Ebienfa, of the Crisis Monitoring and Public Communications Division of the Nigerian Ministry of Foreign Affairs.

It read, “I am directed to inform you that following the recent ban on Twitter by the Federal Government and press statement issued by some Heads of Diplomatic Missions accredited to Nigeria on the subject matter, the Minister of Foreign Affairs, His Excellency, Geoffrey Onyeama, has invited the affected ambassadors to a meeting today at 12 noon.

“The venue is the Minister’s Conference Room, 8th Floor.”