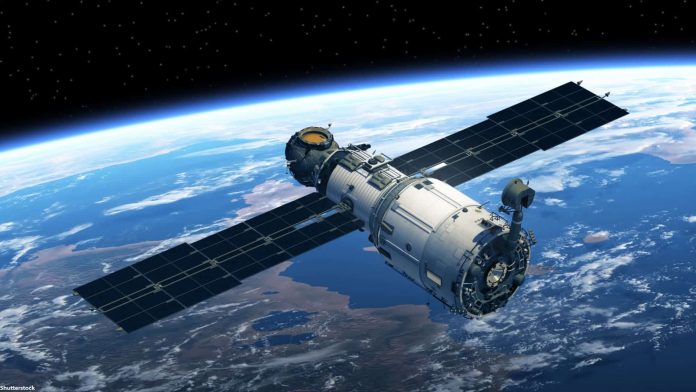 Halilu Shaba, Director-General of the National Space Research and Development Agency, said that Nigeria’s satellite is outdated but still functioning “by grace”.

He said the satellite was installed in 2011 and should have been changed because it has a seven-year life span.

“We are living on grace because normally based on the fuel of the satellite. You imagine that it is going to last for seven years, but since 2018, the satellite has been functional, and it is still giving us the necessary data.”

Nigerians have since condemned the DG’s words, with many finding it pathetic and indicative of negligent governance.

One Instagram user said, “Functioning on Grace. Damn, you can’t make these things up. What cannot happen in Nigeria doesn’t exist.”

Another user decried the lack of consistency in the government’s efforts, saying, “One of the problems of Nigeria is continuity. They start something, and over time it’s abandoned. Same with maintenance.”

Another user compared the gravity of the government’s reaction to the Twitter ban saga to the importance of the satellite’s operations in space.

“Government won’t do something about this. It is Twitter that is their problem.”

While many found the statement amusing, many could not find any humour in the director’s statements.