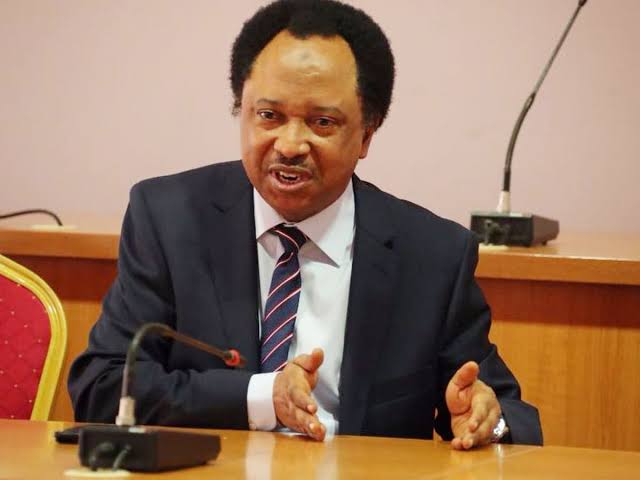 Shehu Sani, a former lawmaker representing Kaduna Senatorial District at the National Assembly, has said that having a timid legislature breeds dictatorship in the executive arm of government.

The former senator said this at the 2021 national conference of the Nigerian Progressives’ Coalition in Abuja.

He said that a sheepish legislative will only enable a governance style in which the whole nation will bow to the whims of one person.

Although the senator made no mention of the current National Assembly, his comments is coming at a time leadership of the legislature was being bashed for being silent on the government’s decision to suspend Twitter’s operations in Nigeria.

At the conference, Sani spoke against a legislature that was “afraid to speak truth to power”.

He said, “The legislature is supposed to have the duty of oversight on the activities of the executive. When you have a placid and subservient legislature, you’re going to have a dictatorship.

“When people are elected into office and are afraid to speak truth to power, and afraid to stand by their conscience and belief, then the whole nation will be under the rule of one person.

“Government should learn to adapt to the unstoppable current of information technology, and not go against it.

“Government should learn to tolerate criticism and ideas from people who are not necessarily from within the class of their loyalists. Solving the problem of this country is beyond partisanship and parochial interests.”