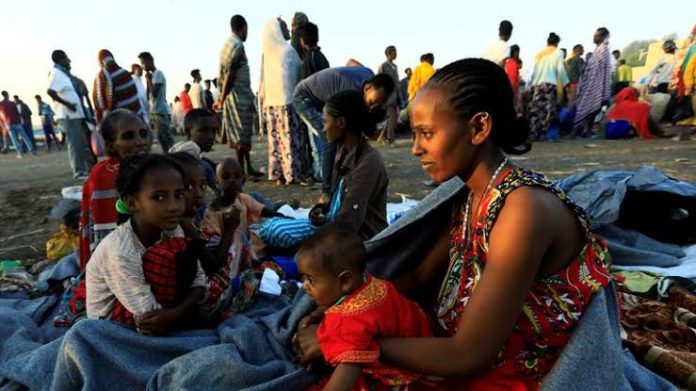 The United Nations has sounded the alarm concerning the conflict in the Tigray region of Ethiopia.

In November 2020, Ethiopia’s Government declared war on its Northern region of Tigray, leading to a protracted conflict in Africa’s second-most populous country.

According to the UN, a sustained dispute in the region could lead to a repeat of Ethiopia’s 1984 famine, which led to the death of an estimated 1.2 million people.

The world body has continued to appeal to Ethiopian leaders to make peace.

However, the Ethiopian Government has brushed aside talk of a ceasefire.

On Friday, the United Nations Under-Secretary-General for Humanitarian Affairs, Mark Lowcock, told the BBC that hundreds of thousands of people were already experiencing famine conditions in Tigray after months of conflict.

The Ethiopian Government has largely rejected reports of mass atrocities as exaggerated and politically motivated.