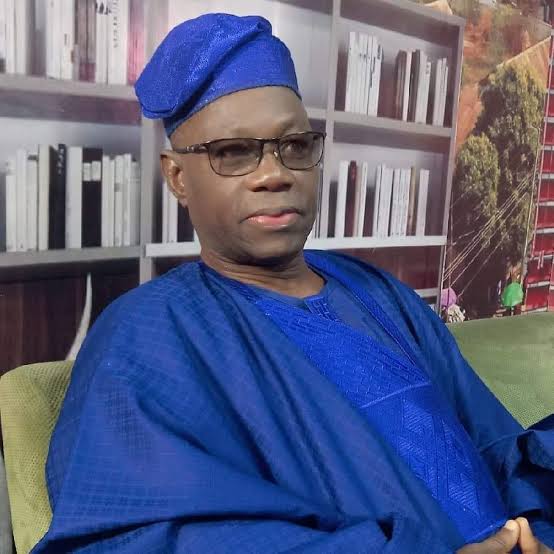 Senator Kola Balogun has called on the Federal Government to grant the South-West Security Network codenamed Amotekun the license to bear arms.

The lawmaker representing Oyo South Senatorial District made this call on Monday during a live television interview.

He said, “Let me also say that I am aware that the Amotekun personnel have requested that the Inspector-General of Police grant them the license to be well-equipped. As we speak now, they are not as equipped as these invaders who are savages and who go on the rampage.

“I appeal to the IG and the police to grant them (Amotekun personnel) the license to be well-equipped as long as what they are doing is in support of what the police is doing.”

Senator Balogun told Channels Television that he believes the Amotekun operatives have been doing a good job.

The spate of bloody clashes between farmers and herders have continued to make headlines in many parts of the southwestern region.

And the recent attack on the Igangan community in Oyo State, where 11 people were killed has raised worries about the ability of security agencies to maintain law and order.

But Senator Balogun insists that the vigilante is doing a good job protecting the people.

“Amotekun is active and Amotekun is working even with the police. As a matter of fact, the situation would have been worse but for Amotekun and other local security outfits because from the report that I got, the people that came to invade had bigger plans than what happened.

“It was the community, the Amotekun, the local vigilantes that were mobilised in the middle of the night even though they were ambushed because they were not expecting them but they actually mitigated the effect of the damage,” he added.