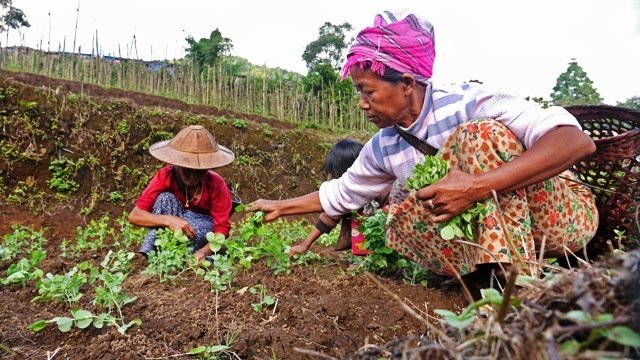 Traditional rulers in Taraba State have been sternly warned by the state governor, Darius Ishaku, to desist from confiscating farmlands belonging to internally displaced persons in the state.

Governor Ishaku sounded the warning at the ongoing reconciliation process between herders and farmers in Bali and Gassol councils.

The governor’s directive was made known by Musa Abdullahi, council head of Gassol and his counterpart from Bali, Kallamu Mahmood.

According to them, the state government had said that it would not hesitate to punish any monarch caught indulging in such acts.

They said, “There is a standing directive from our governor to all traditional rulers and village heads of the two local government areas that none of them should temper with land belonging to those who fled their home following the recent crisis.

“Whosoever flouts the governor’s directive will be made to face the music.”

The chairmen also confirmed that they had collectively urged all displaced persons whose lands have been trespassed upon to voice out by reporting to the council officials.