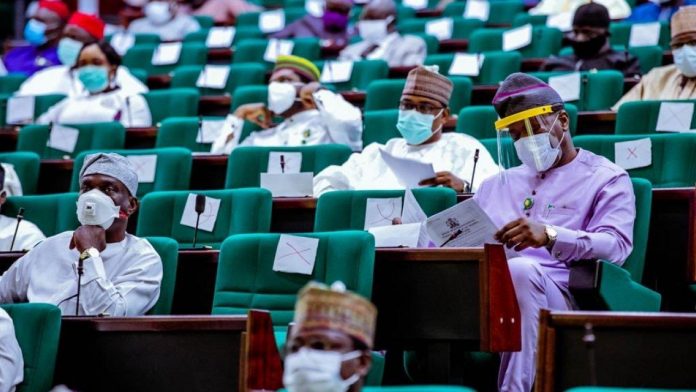 Members of the Peoples Democratic Party in the House of Representatives staged a walkout over the refusal of the Speaker, Femi Gbajabiamila, to grant their prayer on the recent ban of Twitter by the Nigerian Government.

Gbajabiamila had earlier asked relevant committees of the House to investigate the matter within 10 days.

After his request, leader of the PDP caucus, Kingsley Chinda, raised a point of order to make an additional prayer that the House should ask the Federal Government to lift the ban pending when it probes the matter.

The PDP leader claimed that keeping the ban in place for the next 10 days further withholds the citizens’ rights.

The Speaker, however, cited part of the Standing Orders of the House, stating that a matter that the parliament had concluded cannot be revisited for a debate.

He, therefore, ruled Chinda out of order, a decision that did not go down well with members of the opposition.

Chinda then led other PDP members out of the chamber.