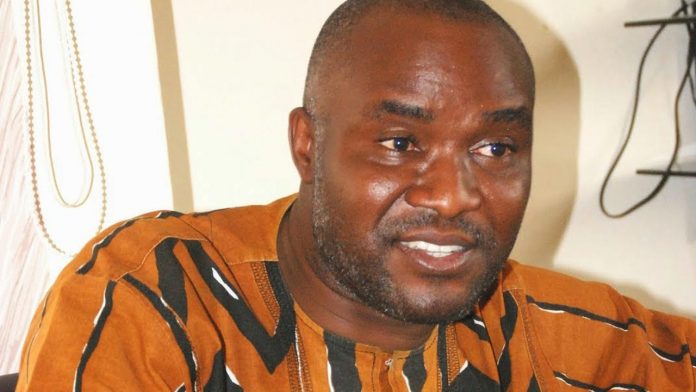 The Human Rights Writers Association Of Nigeria has told the Federal Government that their ban of social media platform, Twitter, taints Nigeria’s reputation in the global circle.

HURIWA said this on Tuesday while highlighting the implications of the Twitter ban on the country.

The group called on the government to “stop the arrogance of power and display of ideology of dictatorial might and allow millions of Nigerian users of the social media platform to continue to enjoy their constitutionally guaranteed freedom of expression and association”.

The group said, “We regret to state that the decision of President Muhammadu Buhari to unilaterally order millions of Nigerians making use of the service offered by Twitter to stop has inflicted unprecedented damage to Nigeria’s international brand as the largest black constitutional democracy in the world.

“The arbitrary policy of banning Nigerians from enjoying their fundamental freedoms of association and expression has not only painted Nigeria as an emerging dictatorship but as a political entity that is going back to primitive state of nature.

“The gains of twitter are far greater than the pains, if any.”