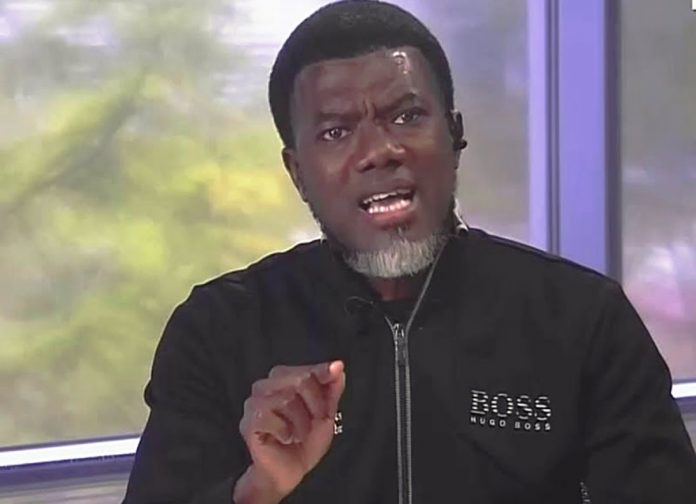 Reno Omokri, a former aide to ex-President Goodluck Jonathan, has warned that Lai Mohammed, Minister of Information and Culture, will destroy the President Muhammadu Buhari administration with his utterances.

Mohammed had during an interview with BBC reacted to the decision of Pastor Enoch Adeboye of the Redeemed Christian Church of God to defy the ban on Twitter in Nigeria.

The minister said the power to decide who to prosecute those still using banned Twitter lies with the Attorney-General of the Federation, Abubakar Malami.

Reacting to Mohammed’s comment, Omokri said the minister will destroy the Buhari government with his mouth.

Part of the tweet read, “He has succeeded in alienating Nigerians from their government. He is meant to be an Image-maker, but has ended up as a damage-maker.”