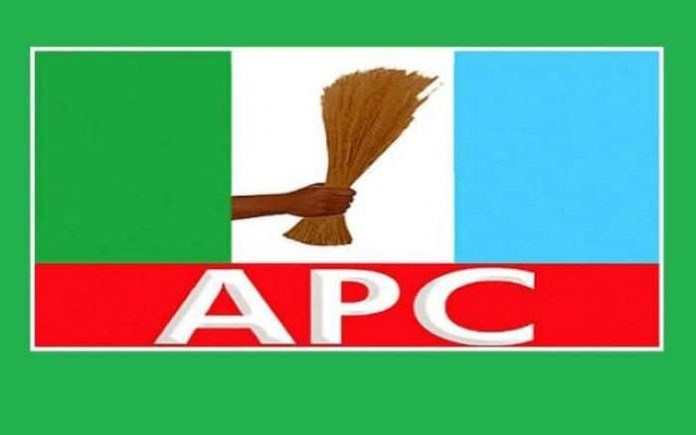 The All Progressives Congress (APC) has set up a seven-member committee to screen aspirants jostling for its ticket in the forthcoming Anambra governorship election.

Sen. John Akpanudoedehe, National Secretary of the party’s Caretaker and Extra-ordinary Convention Planning Committee (CECPC) announced this in a statement on Wednesday in Abuja.

He said that the committee was expected to conduct the screening of the aspirants in line with the provisions of the party’s Constitution and guidelines for the nomination of candidates.

According to him, Mr Ikechi Emenike will serve as chairman of the committee while Augustine Utuk is its secretary.

READ ALSO: Suspension: Twitter has reached out to us for talks, FG says

The committee will  be inaugurated on June 10 at the APC National Secretariat.

The News Agency of Nigeria (NAN) reports that 14 aspirants are  jostling for the APC ticket to contest the election slated for Nov. 6.

The party’s primary to pick its candidate among the 14 aspirants had been fixed for June 26.

The APC Expression of Interest and Nomination forms were sold to aspirants for N2.5 million and N20 million respectively. (NAN)