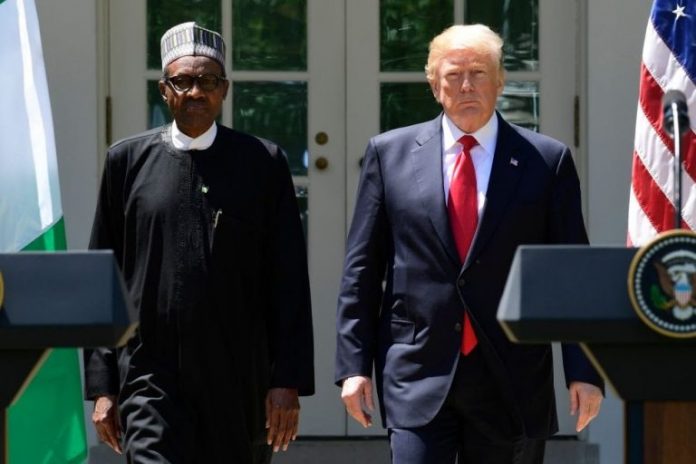 “Congratulations to the country of Nigeria, who just banned Twitter because they banned their President,” Trump said in an emailed statement.

“More COUNTRIES should ban Twitter and Facebook for not allowing free and open speech—all voices should be heard.

“In the meantime,” the former president continued, “competitors will emerge and take hold. Who are they to dictate good and evil if they themselves are evil? Perhaps I should have done it while I was President. But [Facebook founder Mark] Zuckerberg kept calling me and coming to the White House for dinner telling me how great I was. 2024?”

Twitter’s functions have been “indefinitely suspended” in Nigeria, according to the Federal Ministry of Information and Culture, due to its usage for “actions that are potential of damaging Nigeria’s corporate existence.” The ministry’s remark about censoring Twitter was widely mocked after it was posted on its Twitter account.

Last week, Facebook, which has been chastised for restricting primarily conservative opinions, removed a statement from Nigerian President Muhammadu Buhari that appeared to threaten secessionist movements in the Biafra region.

“Many of those misbehaving today are too young to be aware of the destruction and loss of lives that occurred during the Nigerian Civil War,” Buhari tweeted, referring to the Biafra Conflict, which killed 1 million people between 1967 and 1970.

“Those of us in the fields for 30 months, who went through the war, will treat them in the language they understand.”

“We are deeply concerned by the blocking of Twitter in Nigeria. Access to the free and #OpenInternet is an essential human right in modern society,” Twitter said in a statement Saturday. “We will work to restore access for all those in Nigeria who rely on Twitter to communicate and connect with the world.”

Following the violence at the US Capitol on January 6, Trump received a permanent ban from Twitter. Facebook stated on Friday that its own ban on the former president would be in effect until at least January 7, 2023, with the possibility of an extension. A Facebook review board upheld the president’s ban last month, but challenged its indefinite nature.