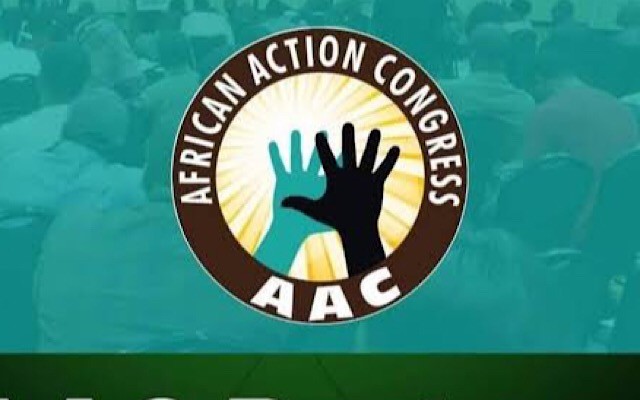 The African Action Congress has lambasted President Muhammadu Buhari for his comments on the Indigenous People of Biafra and #EndSARS protest.

President Buhari while granting an interview to Arise TV on Thursday, reiterated his stance against IPOB, saying that he had given police and military the directive to attack them.

He said, “We’ll talk to them in the language that they understand. We’ll organise the police and the military to pursue them.”

The President also dismissed the grievances of the youth, calling on them to “behave themselves” when speaking about the EndSARS protest that took place in October 2020.

The AAC expressed dissatisfaction over the interview with President Buhari, chiding him for opting to use brute force to address issues in the country instead of diplomacy.

The statement read in part, “Away from the hypocritical guilt-tripping of President Buhari, monitoring this recorded interview, we realised that the old general has not reneged on his jackboot absolutist style. Despite popular calls by well-meaning and peace-loving Nigerians all over the world for civil engagement with the legitimate concerns of different sections of the population, he prefers the use of brute force.

“Much to our chagrin is the fact that the threat of the President is against all forms of critical views. IPOB and other secessionist groups, as well as young people whom he called “EndSARS protesters”, are portrayed as insurrectionists seeking to remove him from power.

“The retired general said point-blank that he is “coming for them”. We maintain that these statements are far from anything presidential or democratic. We describe them as genocidal threats and condemn these vehemently.”