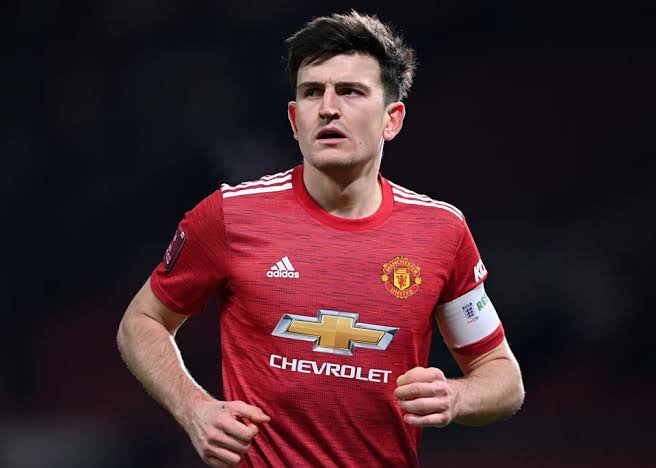 Harry Maguire has handed Gareth Southgate a huge boost as he returned to full training with the England squad on Thursday.

The defender had been working alone in the gym following his recovery from an ankle problem that kept him out of Manchester United’s Europa League final defeat by Villarreal.

It means the Three Lions boss now has all 26 members of his squad available for their opening Group D clash with Croatia.

Southgate had appeared to be experimenting with Maguire’s United team-mate Luke Shaw on the left of a back three in training this week, as he assessed all his options at the back.

However, Maguire could still slot straight back into the line-up on his return from injury, such is his standing in the England side.

He looked to have no issues whatsoever, as he joined in the with warm-up before taking part in defensive and passing drills.

Maguire has been a mainstay of Southgate’s England side and one of the first name’s on the team sheet – playing every minute of the qualifying campaign for 2020.

England’s first game is on Sunday against Croatia at Wembley, as they look to get off to a flying start in Group D.

They then face Scotland on June 18, before their final group clash on June 22 against Czech Republic.

Fears over Maguire have been made clear by Southgate’s selection of Ben White to replace the injured Trent Alexander-Arnold, as he insisted the Brighton centre back was brought in for balance.