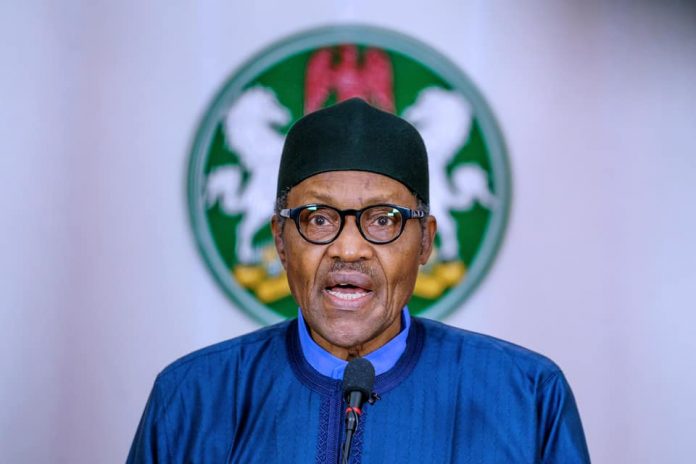 President Muhammadu Buhari has stated that all his appointments were strictly based on merit and not based on ethnic or regional balance.

Buhari stated this on Thursday during an interview with Arise TV.

The Nigerian President has been criticised for allegedly appointing more Northerners in strategic positions.

READ ALSO: Buhari: IPOB is alone in their calls for secession, we&#8217;ll destroy them

He said, “People who have been there for 18 years or even for 10 years, they trained in Zaria or in Abeokuta, they come through the ranks.

“And because they served under all the circumstances, the crises and everything and they gradually rise to that status and you think you just pick somebody just to balance up? These positions have to be earned.”

The recent appointment of the Chief of Army Staff, Yahaya Faruk, however, contradicts the claim by the President.

Yahaya was picked over many of his seniors, who have more years in service and are now to be forced into retirement.