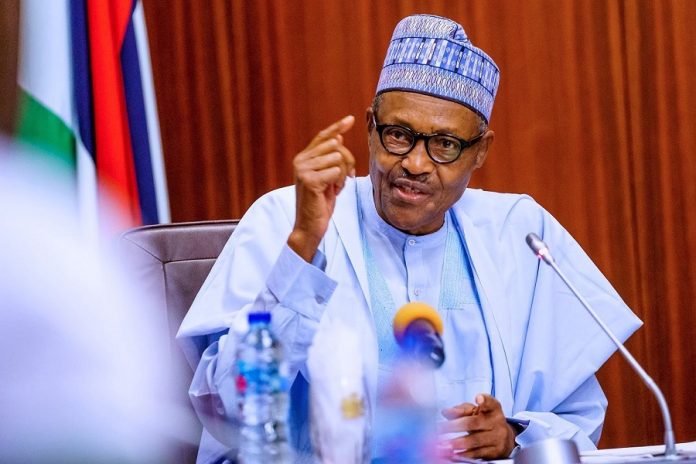 President Muhammadu Buhari has said that no individual has the power to decide on zoning for the ruling All Progressives Congress, APC.

Buhari, who spoke on Thursday during an exclusive interview with Arise TV, said only eligible members of the party would decide the fate of the party on zoning.

The president claimed that the process of restructuring the party has begun, noting that the recent membership registration was part of the move to reorganise the party.

Buhari, who stressed that no member of the party would be allowed to go against its decision, revealed that a convention would soon be conducted.

Buhari said, “Our hope of this administration is to see APC last beyond it. Therefore we should allow the party to decide on what to do.

“You cannot sit here in Lagos, for instance, and decide on the fate of APC on zoning.

“The political party has to know how many members it has state by state. This is the right step to go about.

“This administration under APC has achieved a lot. Go look at what was on the ground before we came in and now.”