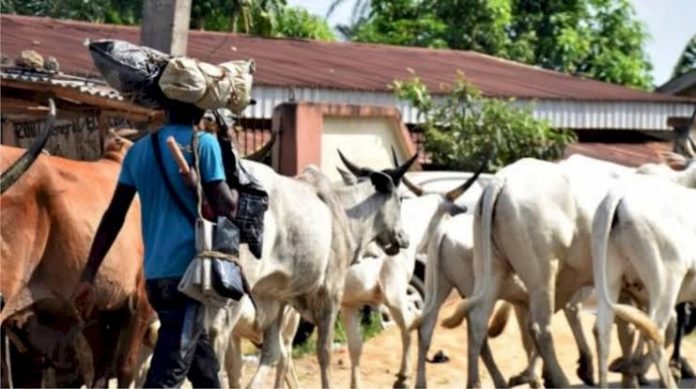 In an interview with Arise TV on Thursday, Buhari had directed the Attorney-General of the Federation, Abubakar Malami, to begin the process of recovering land from persons, who had converted cattle grazing routes for their personal use.

Reacting, Acting Publicity Secretary of the association, Adamu Toro, said the encroached grazing routes had been the main cause of the crisis between herders and farmers in the country.

He said most of the grazing routes had been taken over by individuals, making it difficult for the herders to move freely along with their animals.

The association noted that though the President’s directive was coming late, it would go a long way to address the present crisis in the country.

Toro also identified the collapse of the local government system as one of the causes of the various crises being witnessed in all parts of the country.

‘’We thank Mr President for that and we do hope he will take further action that will drastically reduce the present conflicts in the country,” he said.