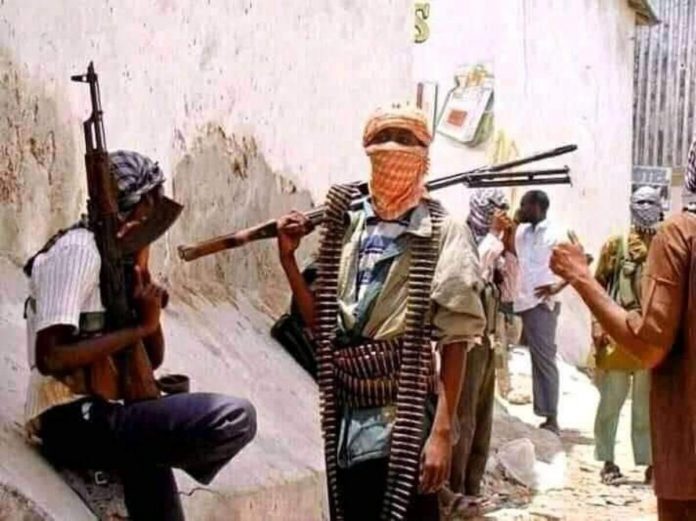 One person was shot dead while students and lecturers were abducted when kidnappers invaded Nuhu Bamali Polytechnic in Zaria, Kaduna State, on Thursday night.

The number of abducted students is yet to be ascertained but it was gathered that the abducted lecturers are Mr Habila Nasai from General Studies Department and Mr Adamu Shehu Shika from Accounting Department.

The student, who was shot, reportedly died on the way to the hospital.

Abdallah Shehu, Public Relations Officer of the school, confirmed the incident but did not go into details.

This is the third major attack on a higher institution in Kaduna in three months.

On April 20, 2021, students of Greenfield University were kidnapped from the school campus in Chikun LGA, still in Kaduna.

The latest abduction ​happened hours after President Muhammadu Buhari vowed that non-state actors threatening the peace of the country will be crushed.

In an exclusive interview with ARISE TV, the President asked Nigerians to expect improvement in security.

Despite repeated assurances from government and security agencies, insecurity has been on the rise across the country.

Students abducted from the Salihu Tanko Islamic School in Tegina, Niger State, are still in captivity.