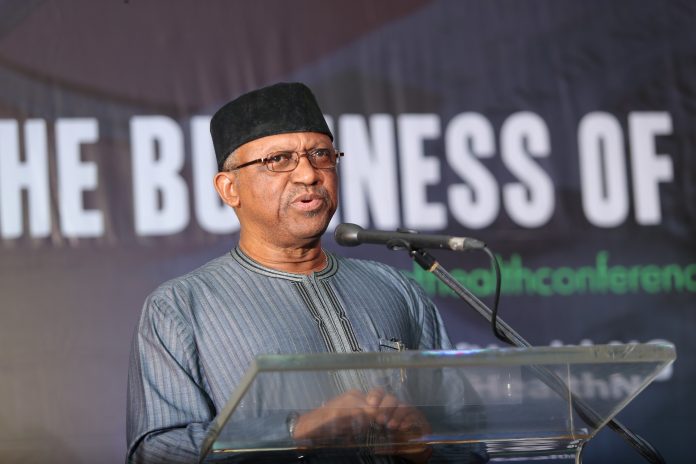 Nigeria’s Minister of Health, Osagie Ehanire, has said that 99 per cent of vaccines administered on the African continent were imported.

Ehanire, while speaking at the launch of the Coalition for Dialogue on Africa Independent Task Team on Equitable and Universal Access to Vaccines and Vaccination in Africa, said only one per cent of vaccines was produced in Africa, a continent of more than 1.2 billion people.

He said, “Africa, with 54 countries and 1.2 billion people, produces only 1 per cent of the vaccines it administers, with 99 per cent imported.”

The launch, which was held on Monday at the Igbinedion University Teaching Hospital, Okada, Edo State, had in attendance medical experts, researchers and policymakers from nations across the continent.

CoDA is an initiative of the Africa Union created to discuss and begin the process of vaccine development and distribution within the continent.

Ehanire said although the COVID-19 pandemic appears to be receding in wealthier nations with easy access to COVID-19 vaccines, vaccine coverage in African countries has been slow.

The health minister attributes this to inequitable distribution and fiscal constraints on available vaccines.

“The supply is outstripped by global demand, especially in low-income countries, Africa being worst hit with barely 2 per cent of the population vaccinated, compared with 30 per cent to 60 per cent in developed countries,” he added.