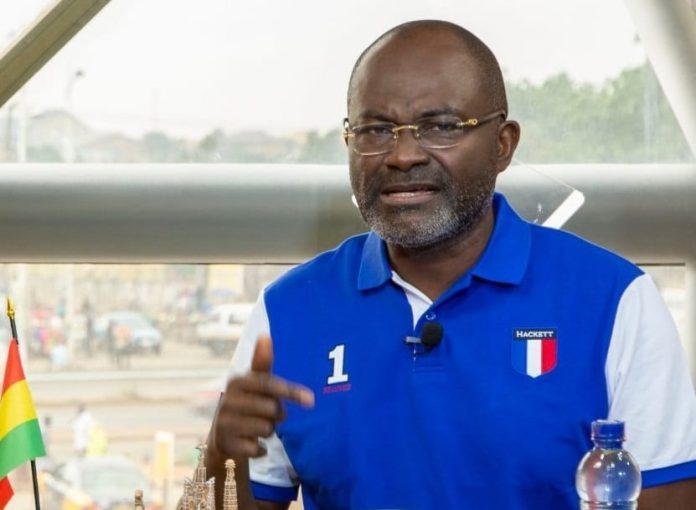 Member of Parliament for Assin Central in Ghana, Kennedy Agyapong, has urged youths to strive for success through hard work rather than depending on clerics.

Agyapong gave the advice during a ceremony to mark his 61st birthday at the University of Professional Studies, Accra.

He said, “Don’t rely on any pastor for your destiny, the moment you go to the pastor, he knows you’re vulnerable, so they begin to put fear in you. When you have the money you give it to them until you realise you’re broke.”

The MP also admonished the youth not to go to church and pray against witches.

“There is no witch anywhere; when you fail in life and you attribute it to your mother, father but when you were smoking jar, was your grandmother there? When you were stealing from your boss, were they there?”