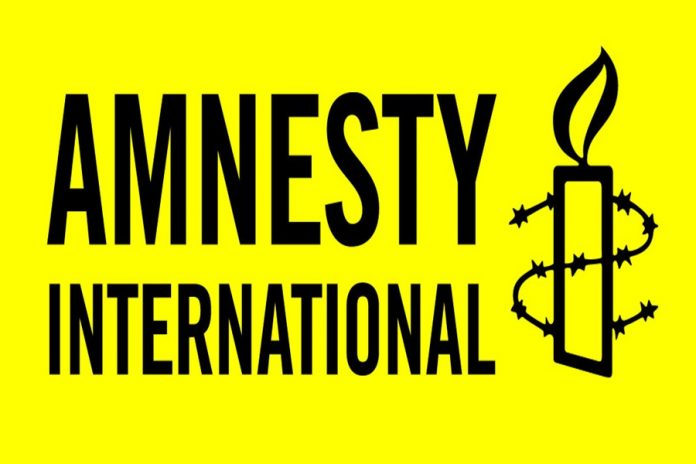 Ojigho said this on Thursday during a monthly virtual conversation moderated by Adeboye Adegoke, Senior Programme Manager at Paradigm Initiative.

The AI country director cited the government’s ban on Twitter and its proposed amendment of the National Broadcasting Commission code as attempts to gag criticism.

She said, “What we are seeing is a government that is highly sensitive to criticism and, as such, seeks to work more on the public relation side of things, how it looks, rather than addressing the core issues.

“This is why it’s quite worrying when you look at the insecurity situation in Nigeria that we are in today, because people have been speaking up, and nothing has happened. People have complained about attacks on their villages and communities, but no one has been prosecuted.

“And at Amnesty International and several groups, we’ve constantly called the Nigerian authorities’ attention to these issues not just nationally, but on the global arena.

“That is why there is now a much more deliberate attempt to restrict how we do this work and to threaten independent organisations from carrying out their observation and monitoring of government activities.”