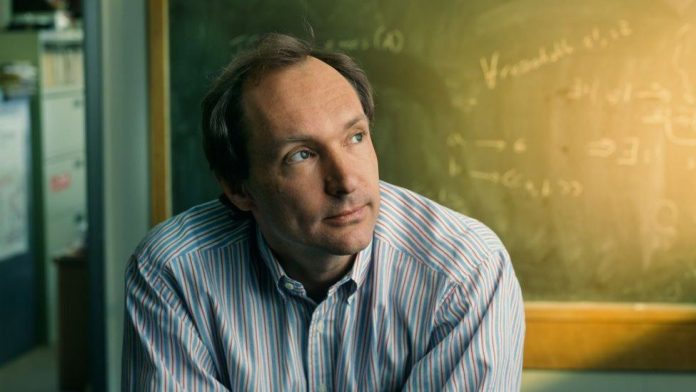 Sir Tim Berners-Lee, inventor of the World Wide Web, has sold the web’s original source code as an NFT or nonfungible token for just over $5.4m at an auction.

The NFT titled “This Changed Everything,” changed hands for $5,434,500 in the Sotheby’s auction, which ended on Wednesday.

The proceeds from the sale of the piece of Internet history will go to philanthropic initiatives supported by Berners-Lee and his wife.

Based on the Ethereum blockchain, the NFT included a digital poster of the source code, a visually animated version of it being written and a letter from Berners-Lee with his thoughts on his invention of the web in 1989.

“This unique auction marked the first time a digital-born artefact has ever been offered for sale at Sotheby’s, and this has to be the ultimate example of its kind – one minted by Sir Tim himself,” the auction house said in its catalogue.

NFTs boomed in popularity and price earlier this year as the crypto-hype took over.

An NFT by crypto-artist Beeple, named “Everydays: The first 5,000 Days”, sold at auction house Christie’s in February for $69m.
While the market has since cooled off, celebrities and artists such as Katy Perry continue to offer up their work as NFTs.

Sotheby’s sold its first NFT in April for $17m million and it has accepted payments in cryptocurrency — bitcoin and ether — for real-world auction items, including a painting by Banksy and will do the same for a rare diamond up for auction this month.