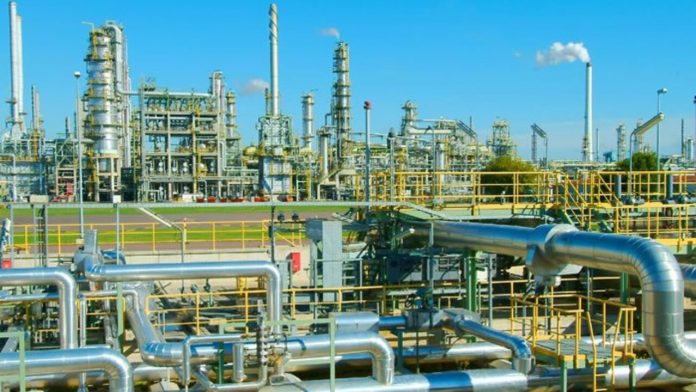 There have been varying opinions on the fairness of the provisions for host communities in the newly-passed Petroleum Industry Bill among Niger-Delta stakeholders.

Since the Bill was passed by the National Assembly on Thursday, some Niger-Delta leaders have stated the measly three-five per cent equity share to host communities would trigger crisis in due course.

Speaking with Vanguard, former National Chairman, Traditional Rulers of Oil Mineral Producing Communities of Nigeria, TROMPCON, HM. Dr. Charles Ayemi-Botu, called for the House of Reps and the Senate to reevaluate the measly 3-5 per cent allocation to host communities, asking that it be upped to 10 per cent.

He said, “It is a commendable effort by NASS to have passed the PIB after several years of delay.

“From the onset of the initiation of the Bill, a modest 10 per cent was earmarked for the host communities to ameliorate the litany of resultant hazards accruing from oil exploitation/exploration by multinationals as well as indigenous oil companies for the past 65 years and the years to come.

“Unfortunately the PIB was so politicized and unnecessarily dragged on until it was eventually passed with discrepancies by both Houses as to the percentage given to the host communities, i.e. 3 per cent and five per cent respectively, which has glaring bias that is unacceptable and a total disservice to the host communities, capable of generating tension in the region in the foreseeable future.”

However, the Chairperson of the Niger Delta People’s Movement, Mrs Ibifuro Tatua, leading a collection of Niger-Delta leaders, said in a statement on Friday that the Bill’s passage shows incredible achievement and advancement.

“It is another benchmark for ensuring transparency and accountability in the oil and gas industry. We see a country on the point of incredible achievement and advancement.

“This is another benchmark set in Nigeria, in a crucial sector that is key to Nigeria’s economic growth and stability,” she said.