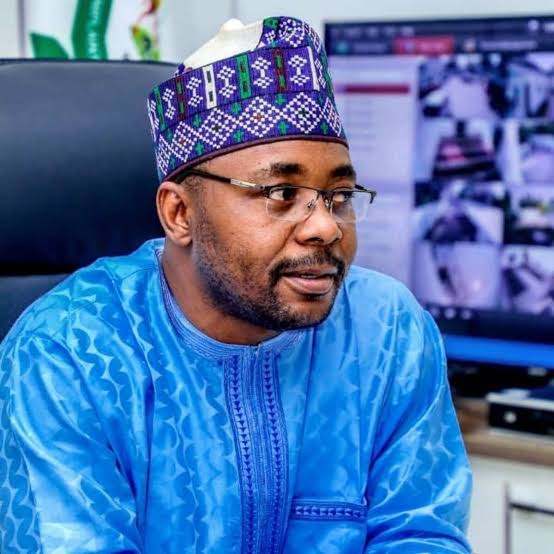 Kano State House of Assembly has suspended the Chairman of the state’s Public Complaint and Anti-Corruption Commission, Muhuyi Rimin Gado, for one month for rejecting an accountant deployed to the agency from the office of the state’s Accountant-General.

This suspension was adopted following a motion by House Leader, Labaran Abdul-Madari, during Monday’s plenary.

The motion was based on a petition against him by the office of the state Accountant-General after he rejected a chief accountant posted to the commission by the office.

The petition alleged that the chairman appointed a Grade Level Four office to serve as the accountant of the commission contrary to the law.

After a series of deliberations, Madari mandated the House to refer the issue to the House Committee on Anti-corruption for investigation and action.

The committee was given two weeks to invest and report back to the House.

A lawmaker, who spoke on condition of anonymity, revealed the suspension is all a plot to relieve the anti-graft chairman off his position.

He said, “There is a plot, with the governor, as the arrowhead, to remove Muhuyi. Although, the governor did not specifically outline Muhuyi’s offence, but just want him out of that office.

“You know it is the governor’s usual antics of pushing the legislature to shield him from the bullet. Remember, he did the same when he wanted to get rid of his former deputy, Prof Hafiz Abubakar, and the immediate-past Emir of Kano, Muhammadu Sanusi II.”