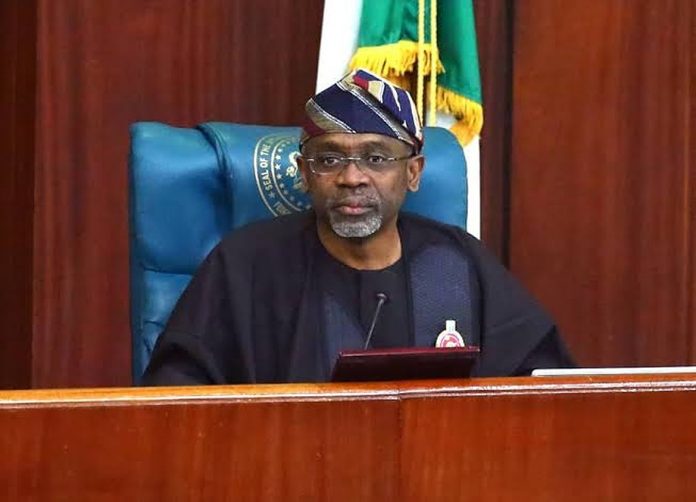 Speaker of the House of Representatives, Femi Gbajabiamila, has told Nigerians that the 2020 Electoral Act Amendment Bill has not been altered.

Gbajabiamila was reacting to reports that key sections of the drafted bill have been altered by the leadership of the National Assembly.

The Speaker said this while addressing a point of privilege raised on the floor of the House on Tuesday over the allegation.

Gbajabiamila said it was mere speculation and urged Nigerians to discountenance it.

He insisted that nothing had happened to the authentic copy of the bill, adding that the House would pass it in the next few days.

The Speaker was dismayed that anyone could accuse the leadership of the National Assembly of altering the report on the bill that is still in the custody of the Committee on Electoral Matters.

He said, “I really don’t want to speak on a report that has yet to be presented to the floor. Ordinarily, I will not comment on a matter that is not before us yet.

“I don’t believe there is any alteration to the committee’s report.

“Only the authentic report of the committee will be submitted for consideration. So, all that is being said remains in the realm of speculation.

“I have asked the chairman of the committee and she told me that there has been nothing like alteration in the bill.”