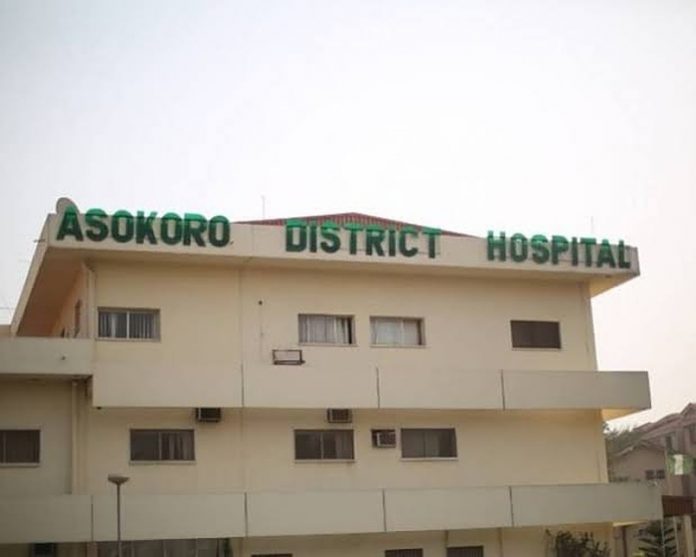 The management of Asokoro District Hospital has announced their plans to dispose of 39 unclaimed corpses, which have been in its custody between 2019 and 2021.

The hospital gave a seven-day ultimatum for owners or relatives of the corpses to show up and claim before they get disposed of.

In a public notice sent to newsmen, the hospital said that most corpses were deposited by the officers of Nigeria Police and Federal Road Safety Corps .

Among the corpses was that of a man identified as Offiong David Offiong, aged 70 years, which was deposited on March 3, 2019.

According to patients at nearby wards, the stench from the hospital was becoming offensive and unbearable.