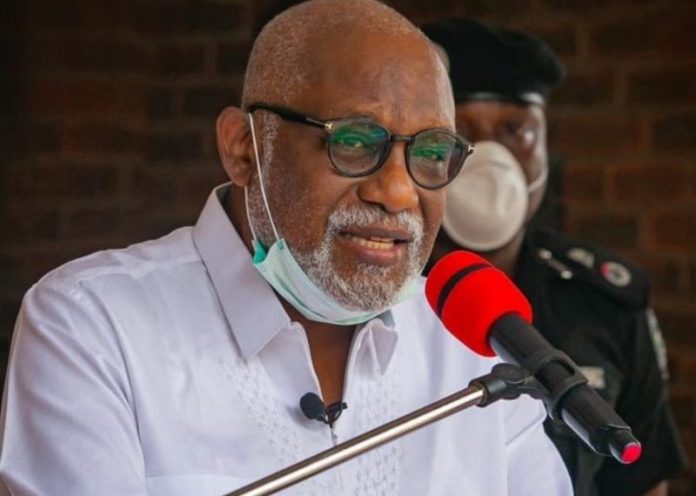 According to the corps, no fewer than 400 suspected criminals had been arrested in the first phase of its ‘Operation Clean Up’, which started a few months ago to stifle criminality in the state.

The Commander of the Amotekun Corps, Adetunji Adeleye, stated this during the second phase of ‘Operation Clean Up’, which took place in Akure, the state capital, on Monday evening.

He said there is no hiding place for criminals with the commencement of the second phase of the exercise, which was targeted at sweeping out hoodlums.

Adeleye said, “We have dispatched our new 500 officers to different locations in the 18 local government areas of the state and with this, more arrests of suspects are expected.”

“The first phase of the ‘Operation Clean Up’ was a huge success with the arrest of over 400 suspects which were mostly Okada riders and curfew-defaulters. The other suspects have been charged to court, while some are serving jail terms.”

The commander, who led the corps on a show of strength around Akure metropolis on Monday evening, explained that the corps did this to instate fear in criminal minds in the state.