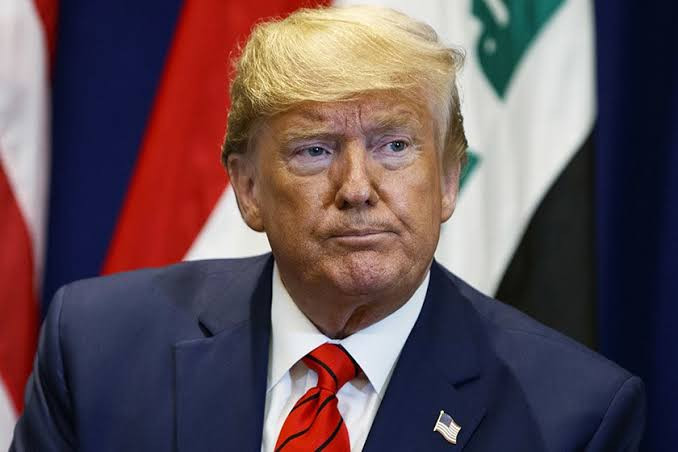 Former President Donald Trump has on Wednesday announced that he had filed a class-action lawsuit against Facebook, Twitter and Google after the platforms banned his social accounts.

Trump, speaking to reporters at his golf club in Bedminster, New Jersey, announced that he was suing Facebook, Twitter and Google as well as their CEOs.

“Today, in conjunction with the America First Policy Institute, I’m filing as the lead class representative, a major class-action lawsuit against the big tech giants including Facebook, Google and Twitter as well as their CEOs, Mark Zuckerberg Sundar Pichai and Jack Dorsey — three real nice guys,” he said.

The business mogul claimed that the three companies had become enforcers of “unconstitutional censorship”.

Recall that Facebook and Twitter banned Trump from their platforms–with the latter issuing a permanent ban–after the January 6 Capitol riot that led to the death of one person.