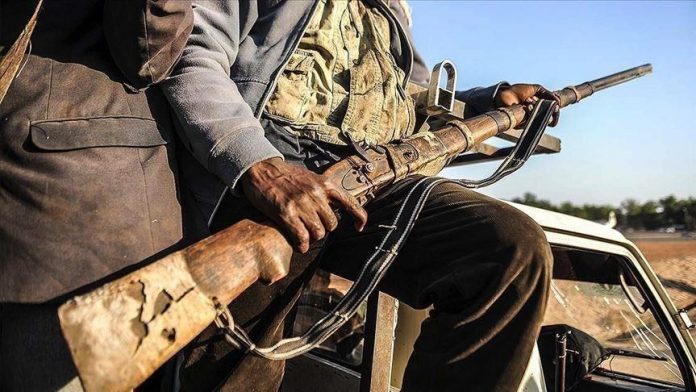 Gunmen in the Bassa Local Government Area of Plateau State have attacked a traditional monarch in the area after the ruler left a peace meeting.

According to reports, the District Head of Miango, Daniel Chega, had just concluded a peace meeting with Fulani herdsmen and other stakeholders when gunmen who had been hiding among cattle launched an assault on his vehicle.

Luckily, the incident, which happened on Monday evening, did not lead to any casualties as the driver was able to manoeuvre the vehicle out of harm’s way in time.

The President of the Miango Youths Development Association, Ezekiel Bini, described the escape of the monarch as a “miracle”. Speaking to reporters, Bini said that the community had been suffering attacks from criminal elements suspected to be rogue herdsmen. The community had decided to hold a peace meeting, and the monarch was vacating said meeting when his car was riddled with bullets.

“It was a miracle that the district head escaped. We were together during the security and peace meeting. Miango community has lost so many people and property worth millions of naira destroyed as a result of attacks by gunmen suspected to be herdsmen.

“It was in order to find a lasting solution to the problem that the state peacebuilding agency organised the security peace meeting with the Fulani and the community stakeholders at the council headquarters on Monday.

“After the meeting, the traditional ruler headed for his palace in Miango. But some gunmen hiding among cows riddled his 406 car with bullets as he was approaching the Golf course near the army barracks. His driver was able to manoeuvre his way out of the danger with the monarch and other occupants unhurt.”

The Plateau State Police Command has, however, said they did not know about the attack. The Spokesman for the Command, Ubah Ogiba, said there was no report of such to the police.