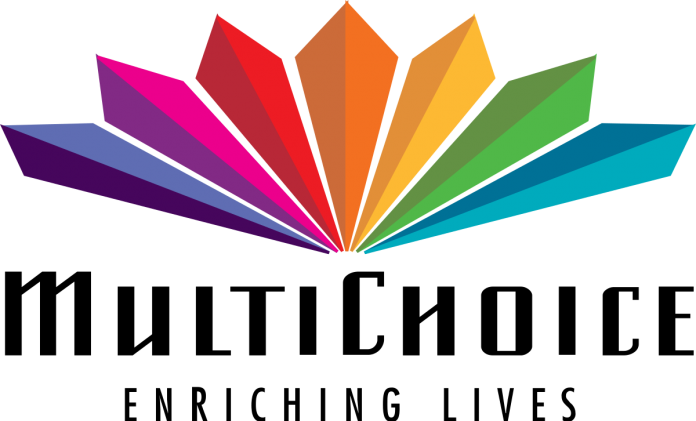 The federal government has stated that it has stated freezing MultiChoice bank accounts due to a N1.8 trillion tax debt.

This was said by Abdullahi Ahmad, Director, FIRS Communications and Liaison Department, in an Abuja statement on Thursday.

Due to MultiChoice’s continuing unwillingness to provide FIRS access to its servers for audit, the FIRS decided to appoint the banks as agents and freeze the accounts, according to the FIRS.

According to the agency, the enterprises consistently violated all agreements and obligations.

“The corporations would not swiftly react to correspondences,” FIRS chairman Muhammad Nami was quoted as saying in the release. They lacked data integrity and were opaque, denying FIRS access to their information on a regular basis.

“MCN, in particular, has evaded providing accurate information to the FIRS on the number of its users and revenue. The companies are involved in under-remittance of taxes, necessitating a thorough examination of the company’s tax compliance level.”

According to the FIRS, the groups’ performance did not reflect their tax responsibilities or degree of compliance in the country.

The FIRS further stated that Multi-Choice Africa (MCA), the parent business of MCN, had been non-compliant since its establishment, and that the parent company, which provided services to MCN, had not paid Value Added Tax (VAT) since its creation.

“The FIRS is frustrated and infuriated by the issue of tax collection in Nigeria, particularly by foreign-based companies conducting businesses in Nigeria and reaping large profits,” it stated.

“Unfortunately, companies come to Nigeria solely to violate our tax laws by engaging in tax avoidance. There’s no denying that the broadcasting, telecommunications, and cable-satellite businesses have transformed Nigerian communication. However, some businesses are found deficient when it comes to tax compliance. They do things in Nigeria that they wouldn’t dare to try in their home countries.”\

READ ALSO: According to a report by Washington Post, the assassination of Jovenel Moïse puts Haiti at risk of anarchy.

According to the FIRS chairman, Nigeria generated 34% of the Multi-Choice group’s overall earnings.

Other African countries where they have a presence, he claims, account for 45 percent of the group’s overall revenue.

“Affected banks are obligated to sweep balances in each of the above-mentioned firms’ accounts and pay the same in full or part settlement of the companies’ respective tax arrears until full recovery,” he continued.

”It is critical that Nigeria end all tax frauds that have been going on for far too long, and that all corporations be held accountable and made to pay their full share of appropriate taxes, including back duty taxes owed, particularly VAT.”