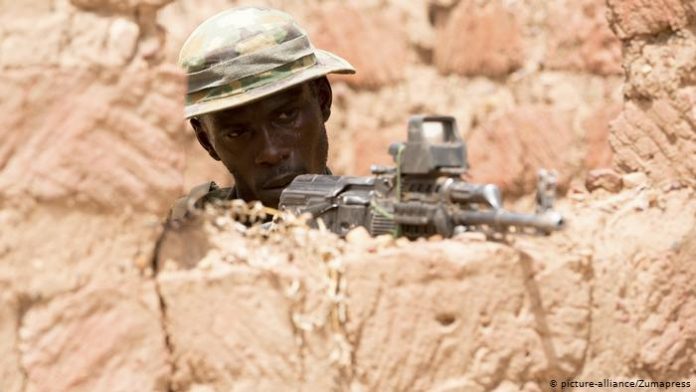 Burkina Faso has announced that the country will be installing 900 new video cameras in two cities for surveillance amid their current battle with a jihadist insurgency that has claimed 1,500 lives.

The “Smart Burkina” system, set to cost about $94 million, is being installed at 220 locations in the capital Ouagadougou and 80 locations in the second-largest city of Bobo-Dioulasso, Security Minister Maxime Kone said on Thursday in a ceremony to launch the project.

According to Prime Minister Cristophe Dabires, the system would be able to detect crime areas and “delinquents”.

Two Chinese firms, Huawei and China International Telecommunication Construction Corporation are in charge of carrying out the project.

The Chinese ambassador in Ouagadougou, Li Jian, disclosed that when the project is completed, Burkina Faso would have independent and autonomous management of all the data and installations.

Burkina Faso struggles with a six-year-old jihadist campaign that has forced 1.5 million from their homes and inflicted crippling economic damage to one of the world’s poorest countries.