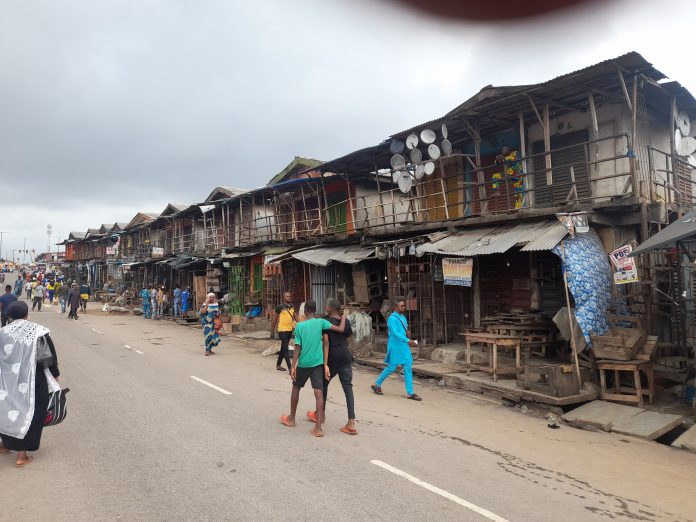 Thousands of mourners and sympathisers defied an early morning rainfall in many parts of Lagos on Friday to attend the burial of late Prophet Temitope Balogun Joshua of the Synagogue Church Of All Nations at the Ikotun area of the city.

Decked in different but colourful attires, sympathisers in dozens trooped into the area in groups for the grand occasion. While many women appeared in dresses of similar colours, most men appeared in white for the ceremony. The assortment of colours created a carnival-like ambience inside and around the church’s vicinity. 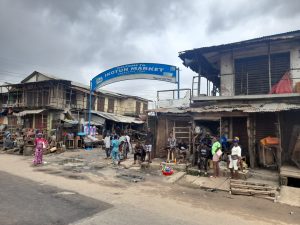 Some attendees told Af24news that they had finally come to terms with the demise of their beloved prophet. One of such persons, Mrs Alex Omaje, said that she cried for over three days, praying and asking God to reverse the situation and bring Prophet Joshua back to life. 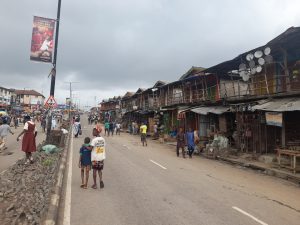 She said, “I have been crying since June 5 when the news broke. I refused to believe it until I left my house and came down to witness his lying in state on Thursday. I saw the man of God well-dressed and looking angelic. Now I believe God’s will has taken its course. Who am I to question Him? So that is why I have decided to be here and honour the kind of life he lived.”

Another mourner, Mrs Nkiru Asieru, said she defied the rains to come to pay her respect because of how she benefited from Joshua’s benevolence.

She said, “Man of God (Joshua) is my adopted father. I can’t afford to miss his burial. The programmes are streamed live on the church’s television channel but I don’t want to watch it there. I want to come out and physically witness the burial of my daddy.” 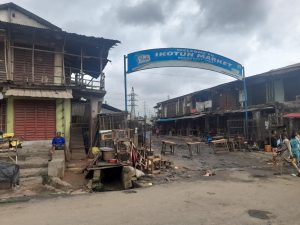 Also, traders at the ever-busy Ikotun Main Market closed their shops to pay their respects to the late cleric. One of the market union leaders, Alhaji Monsuru Alao, told Af24news that they all agreed to close the market and attend the burial in honour of Joshua. 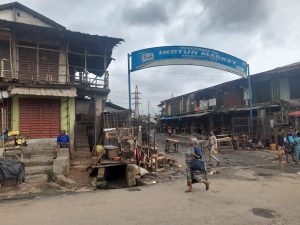 He said, “The late TB Joshua impacted our community positively in so many ways. His church brought development to Ikotun, everyone here can testify to his kindness. He accommodates everyone around him.

“On many occasions, he bought rams and shared to underprivileged Muslims in Ikotun. The least our community can do is to honour him on his day of his burial.”