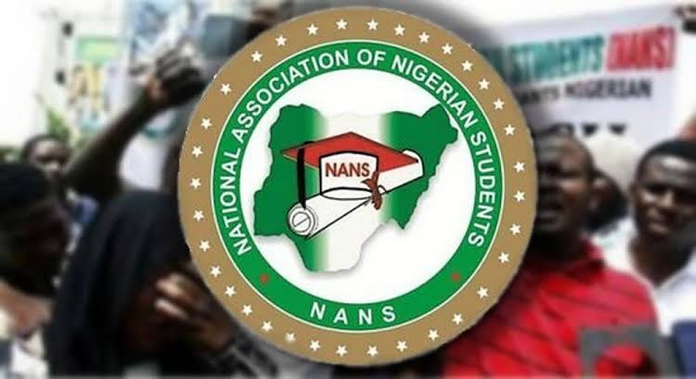 The National Association of Nigerian Students has rejected the bill before the National Assembly to criminalise protest and civil disobedience.

NANS president, Asefon Sunday, in a statement on Friday said it was a direct assault on the very tenets of democracy and the most fundamental freedom of citizens.

He said, “This evil bill is a direct attempt to return our nation to a dictatorship where the citizens lack the right to protest and dissent. This bill will not and must not be passed.

“Now that this bill is on the table, we will use the only instrument of dissent that our leaders and representatives understand which is a protest to frustrate its passage.”

He said the bill sponsored by Chinedu Martins of the Peoples Democratic Party, Imo State, is not only ridiculous but unnecessary at a time elected representatives were expected to concentrate on how to further enshrine and extend the frontier of democracy.

He maintained that protests and dissent in any developing democracy was a right of citizens and lawmakers should rather concentrate on sponsoring bills that will mandate security personnel to provide security to protesters to ensure protests were not hijacked by hoodlums.

“We will mobilise all our resources to see that this irrational bill die a natural death as no dictator or dictator wanna-be will be allowed to steal the gains of democracy and return us to the dark days of dictatorship using the democratic process,” he added.