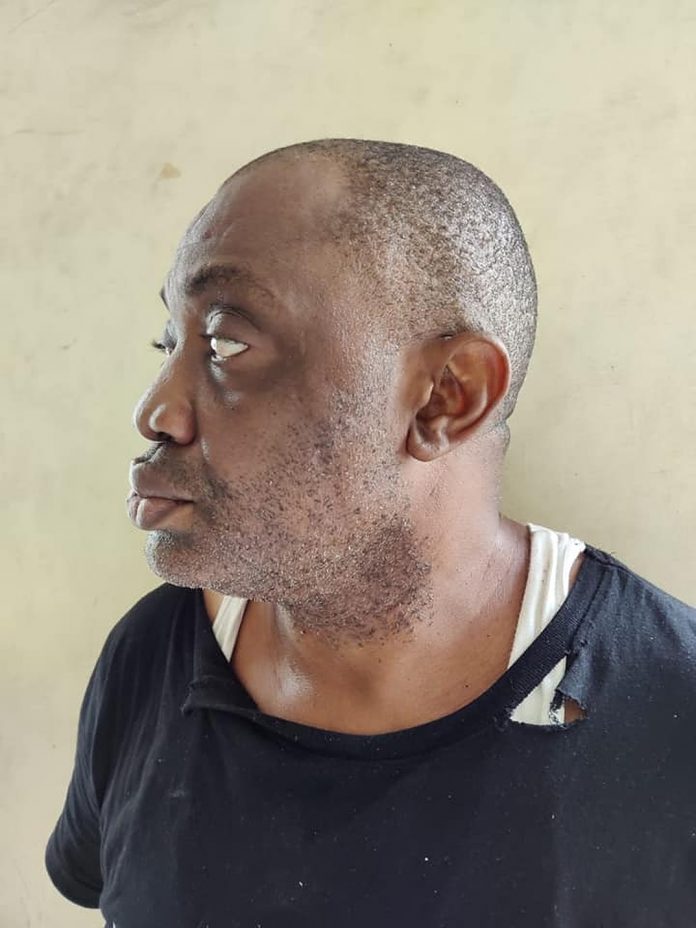 A Nigerian man along with an accomplice have been arrested with cocaine and mephedrone in India.

The Nigerian identified as Blessing Edwin Okereke, and Indian national, Suffran Farooq Lakdawala, were arrested from different locations in Thane on July 6 and 7 by the Narcotics Control Bureau, Mumbai unit.

A case was registered by the NCB Mumbai against both men, who were remanded to the Bureau’s custody for five days by a special Narcotic Drugs and Psychotropic Substances court.

According to an official release by the NCB on Thursday, July 8, an operation was launched at Nalasopara, Thane, and an intermediate quantity of cocaine and mephedrone was seized.

Acting on specific information, a team of NCB Mumbai with the help of Mira Road Police intercepted, Lakdawala and seized cocaine in intermediate quantity at Kashimara Naka Chowk, Mira Road (E) on July 6.

Based on preliminary disclosure of Lakdawala, a team of NCB Mumbai intercepted Blessing Edwin Okereke and recovered Mephedrone and Cocaine in intermediate quantity from him at Nalasopara in Palghar district on July 7.

“During the operation, a unique modus operandi was uncovered by NCB. The accused Suffran Farooq Lakdawala travelled to various cities of India to deliver the drugs especially cocaine via air and road. He was procuring drugs from various African nationals from Delhi and Mumbai,” the NCB said.