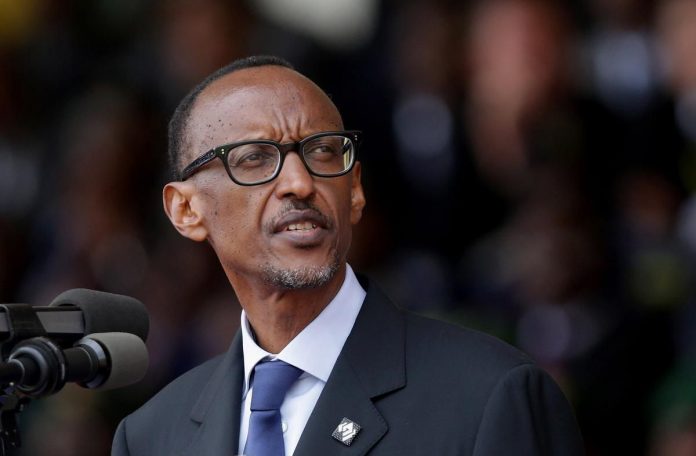 Rwanda announced on Friday it will deploy a joint contingent made out of members of the Rwanda Defence Force and National Police personnel to the war-torn province of Cabo Delgado.

The northern region of Mozambique has since 2017 been heavily affected by insecurity, with Islamic State-linked militants launching a coordinated attack on the northern town of Palma in March, ransacking buildings and murdering residents as thousands fled into the surrounding forests.

The Government of Rwanda added the troops would be deployed and work closely with both the Mozambique Armed Defence Forces (FADM) as well as the troops deployed by the Southern African Development Community (SADC) countries.

Mozambican President Filipe Nyusi, himself a former defence minister, was until recently reluctant to accept any foreign aid, insisting on the sovereignty of his country, independent since 1975.

But the Southen African nations agreed last month to send troops to Mozambique, during a SADC meeting.

READ ALSO: France to start closing military bases in Mali by the end of 2021