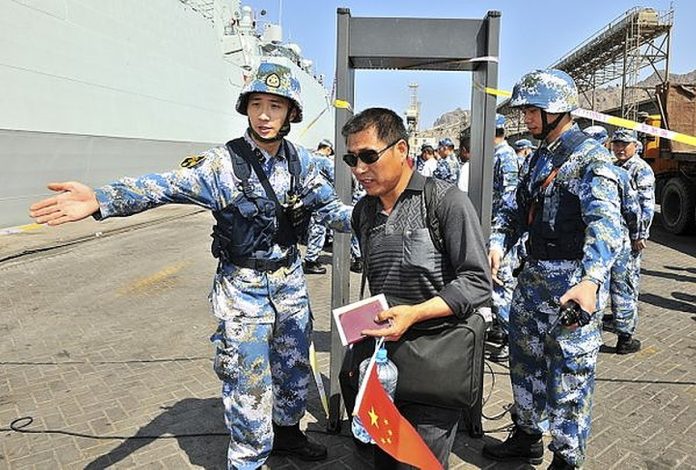 China evacuated 210 nationals from Afghanistan as United State troops stepped up their withdrawal from the war-torn nation, the airline that carried out the emergency chartered flight said.

A Xiamen Airlines flight departed the capital, Kabul, for the city of Wuhan, Hubei province, on July 2 carrying Chinese citizens, who had been stranded in Afghanistan, it said in a Thursday social media post.

Among them were 22 people, who were later confirmed to be infected with Coronavirus, despite the airline taking “top-notch epidemic prevention measures” during the flight and upon landing, it added.

The Chinese Foreign Ministry confirmed that recent returnees included Coronavirus patients and called on all nationals to leave Afghanistan, without revealing further specifics of the evacuation flight.

Chinese health authorities reported 25 new imported Coronavirus cases in Hubei province on Wednesday, 22 of which were from the Kabul flight.

The flight was organised by the Chinese Government, reported the state media tabloid, Global Times.

With the Taliban having routed much of Northern Afghanistan in recent weeks, fears are growing over the government’s waning control of a handful of provincial capitals.

In recent weeks, Beijing has harshly criticised what it sees as a hasty and chaotic withdrawal by Washington.

“The US disregards its responsibilities and duties and withdraws troops from Afghanistan hastily, dumping the mess and war on the Afghan people and countries in the region,” Foreign Ministry spokesman, Wang Wenbin, told a routine briefing Friday.

“The US, as the original culprit of the Afghan issue, bears unavoidable responsibility for the current situation in Afghanistan.”

Chinese Foreign Minister, Wang Yi, is set to discuss the deteriorating Afghan security situation with counterparts from Russia, India, Pakistan and numerous Central Asian countries at a meeting of the Shanghai Cooperation Organisation next week.

The evacuation flight was hailed as a patriotic victory by Chinese social media users, with related trending hashtags gaining more than 300 million views on Weibo.

“This route is not easy to fly even once, we cannot leave a single compatriot behind,” the pilot was quoted as saying in the Xiamen Airlines post.