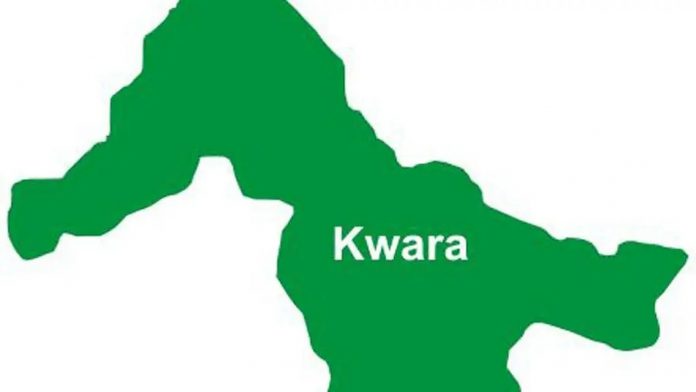 Casualties in the food poisoning incident that occurred in Banni commuity of Kaiama Local Government Area of Kwara State continued on Saturday after the wife of a man, who lost four relatives in the incident died.

Mohammed Abubakar’s two children and two grandsons died after eating a meal, with others hospitalised after the incident.

On Friday, his wife also passed on.

Two members of the family are still in critical condition and battling for survival at the Banni General Hospital, Kaiama.

It was learnt that the state’s Commissioner for Health, Dr Raji Razaq, had visited the hospital and ordered for their immediate transfer to a better hospital in Ilorin.