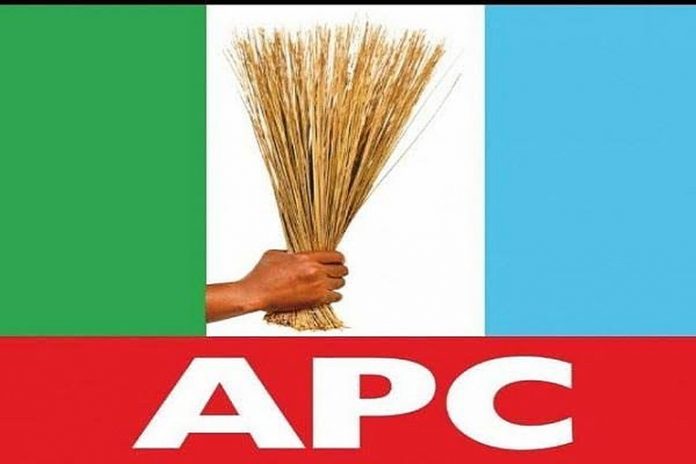 A support group within the ruling All Progressives Congress has warned the leadership of the party against allowing just anyone to join the fold.

The group known as the National Committee of APC Support Groups for Senator Al-Makura, called on the current leadership led by Chairman of the APC Caretaker/Extraordinary Convention Planning Committee, Governor Mai Mala Buni of Yobe, to be mindful and confirm the intention of some defectors before allowing them into their party.

The APC support group claimed that some defectors from the Peoples Democratic Party were joining the APC to escape prosecution by the Economic and Financial Crimes Commission and continue to enjoy their looted funds.

The group’s suspicion was contained in a communique read by its National Chairman, Chukwunonso David Ezedinma.

He said, “We also observed that, in the bid to attract more members to our party and swell the ranks of those that are seen as bringing better fortunes to the ruling party, the door of the Party has been deliberately widely opened to allow all manner of persons into the party.

“We, therefore, warn that care must be taken to balance our quest for membership with the interest the party advances to fight corruption, a cardinal objective for which the Nigerian electorate welcomed us in 2015.

“Our group is concerned that, it seems that men and women, who have been accused of perpetrating all manner of official sleaze, corruption and stealing, now feel that the only thing to do to be allowed to continue to “enjoy” their loot is to jump into the saving sheep of the ruling party. We must not encourage this mindset in order not  to toe the ignominious path of the PDP.”

Speaking of the planned APC national convention to elect a new set of officers, the group urged stakeholders of the ruling party to zone the position of National Chairman to the North Central region of the country.