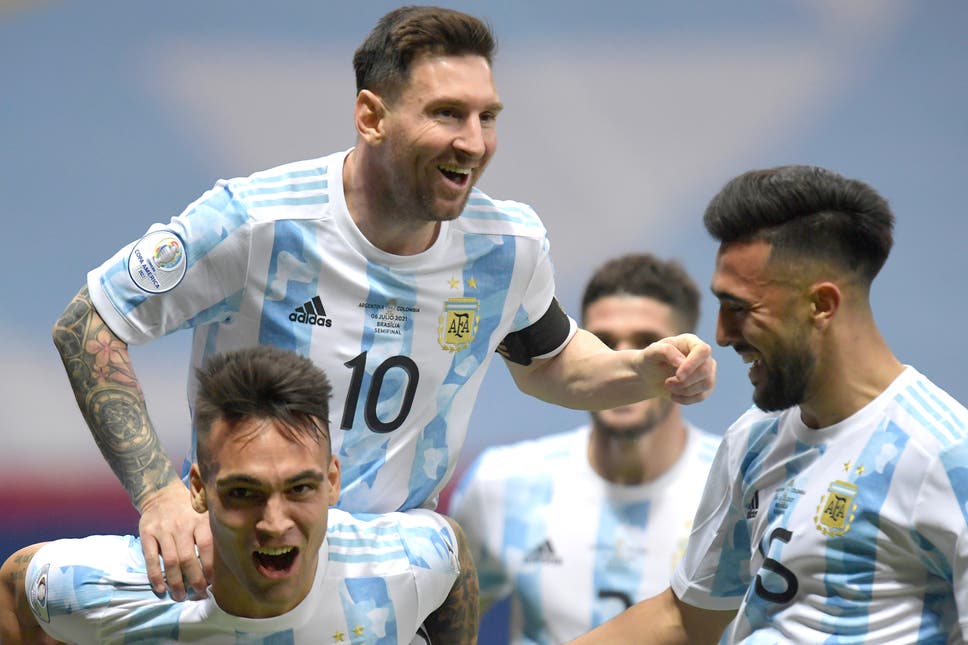 Barcelona superstar, Lionel Messi, has won his very first trophy with the national soccer team of Argentina after they defeated Brazil 1-0 in the final of the Copa America on Sunday morning.

A first half goal from Di Maria was all Argentina needed to triumph over Brazil inside the iconic Maracana Stadium in Rio de Jenairo.

The victory caps a historic moment for Messi and his Argentine teammates, who had played in two previous finals of the competition but lost to Chile.