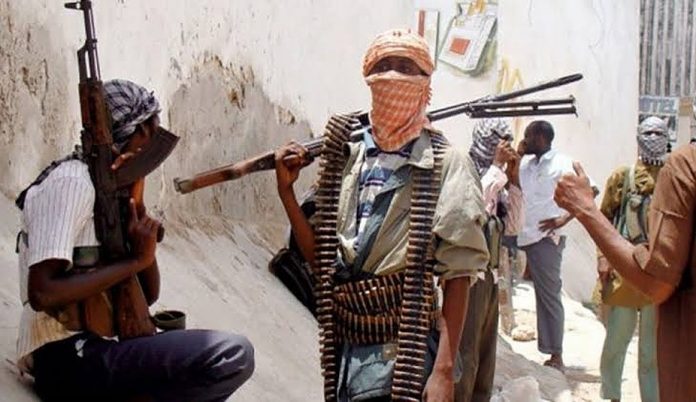 Bandits who abducted the Emir of Kajuru, Alhassan Adamu, have demanded the payment of ₦200m as ransom before the monarch can be released.

This revelation was made by spokesperson for Kajuru Emirate Council, Dahiru Abubakar, on Monday.

He added that the bandits also gave assurances that all victims were in good condition and were not being molested.

Abubakar noted that on their part, they were appealing for the unconditional release of the traditional ruler and others kidnapped with him.

Recall that the Emir of Kajuru was kidnapped by bandits in the early hours of Sunday.

The state’s Police Command said the 85-year-old traditional ruler was attacked and kidnapped in his residence around 2:34 am by armed bandits, who stormed the community in large numbers.

Apart from the Emir, 10 members of his family were also abducted, the police confirmed.