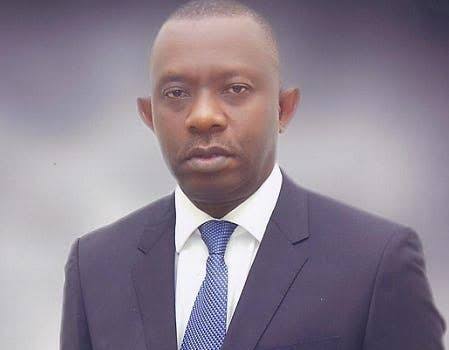 A former member of the House of Representatives and chieftain of the All Progressives Congress, Karimi Sunday, has argued that the North should retain the presidency in 2023 for the interest of equity and justice.

The former lawmaker, who represented Yagba Federal Constituency of Kogi State at the House of Reps, said this in a statement.

Sunday claimed that since the 1999 power rotation agreement between North and South has ended in the North, that the next round of rotation must also restart with the North.

He urged the political class to key into the smooth arrangement on the ground and not overheat the system with what he called “unnecessary controversy as to which part of the country should produce the next President”.

The former lawmaker took this stance as a response to the 17 Southern governors’ resolution at a meeting in Lagos, that Nigeria’s next president must come from the South.

But Sunday said, “In the interest of equity and natural justice, the North will still produce the nation’s President come 2023, why? Since 1999, the rotation started from the South and ended in the North. It must start from where it ended, as it is the normal practice for a rotational agreement anywhere in the world.”